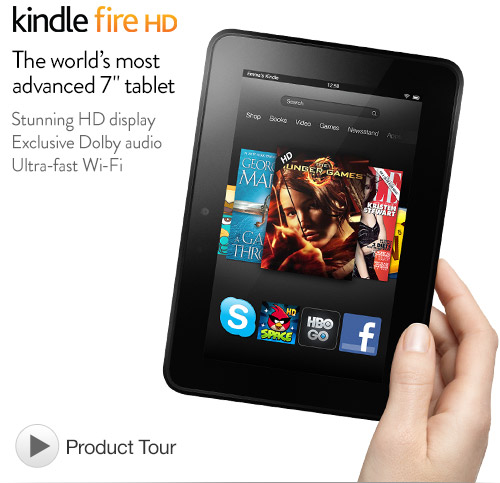 Regular readers may recall my son lost his Kindle Fire when we were visiting family out of state this past June, and the incident inspired my post, What To Do If Your Kindle Or Kindle Fire Is Lost Or Stolen. Since that post quickly became, and continues to be, among the most popular posts of all time on this site, I’m assuming many of you have dealt with a lost or stolen Kindle or Kindle Fire so I’m back with an update: my son’s Fire was turned in to the airport lost and found, and my parents were able to pick it up and mail it back to me.

This post is about what happens next: how to get your formerly lost or stolen device back into your Amazon account’s good graces.

I was very curious to see what the condition of the Fire would be, and also what kinds of account limitations had been placed on it by Amazon when I’d reported it lost or stolen. I wanted to know what other people could or couldn’t do with the Fire while it was flagged as lost/stolen by Amazon.

I was able to charge the Fire and turn it on, and it displayed the usual carousel with all my son’s content. The content was all mixed up on the carousel, which means somebody was playing around with the Fire and checking out different ebooks, music and apps that had previously been downloaded to it while it was out of my possession, but everything still seemed to be there and functional.

It was still labeled with my son’s name in the upper left-hand corner, and when I tapped on Settings > My Account, it still showed as registered in my name on Amazon. I was concerned about this; if it was still registered to my Amazon account, what was stopping anyone from using it to make Amazon purchases? So I tried a test.

I tapped Apps > Store and tapped a free app in the Bestselling Free list. On the product page, I tapped the “FREE” button (which is the ‘buy’ button for free apps) to see what would happen. A message that said “Authenticating…” popped up briefly, then disappeared, and nothing else happened. I tried again, and got the same result. Whew! What a relief! Proof positive that no purchases could’ve gone through while the device was unaccounted for. 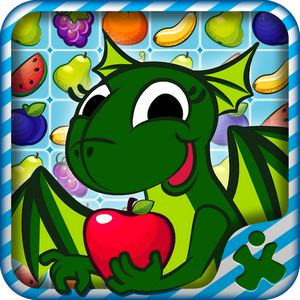 Making The Call To Amazon

When I reported the Fire as lost/stolen back in June, Amazon told me that if I ever got it back I should call in to have it re-registered, and that I would be asked to answer some security questions to verify my identity before it would be re-registered. So I called (using the Call Me option under Kindle Support > Help on the Amazon site), told my story and waited for the security questions. It turned out that there weren’t any.

First, the Amazon support staffer verified that this Fire was no longer registered and “live” on my account on the Amazon side. It wasn’t, and it wasn’t. Then I was told to turn on the Fire, go to Settings > My Account and tap the De-register button. The button might have said something slightly different on it, like “Unregister”, I don’t really remember. But it’s the only button that shows on the My Account screen when your device “thinks” it’s registered.

After that, I was told to totally power down the Fire by pressing and holding the power button until the Shut Down button came up, and tapping the Shut Down button. The next step was to boot it up again by pressing the power button and waiting for the carousel to re-appear. Then it was back to Settings > My Account, where there was a “Register” button.

I tapped the Register button and was prompted to re-enter my Amazon account username and password. In a matter of moments the Fire was re-registered, and it still listed my son’s name on the home screen and still had all his content! Easy peasy!

Before I hung up the call with Amazon, I went back to that same free app I’d tried to download previously and I was able to get it without any problems.

Since I never was asked any special security questions, you may be wondering if it was necessary to have Amazon on the phone during this process at all. I’d say that while it didn’t turn out to be necessary, I’m still glad I made the call because if anything had gone wrong during the de-register/re-register process, I’d have had a support representative right there and ready to solve my problem.

And I am definitely glad I took the extra steps to call in to Amazon and report the Fire as lost or stolen in the first place. I don’t know what they did on their end, but whatever it was, it prevented anyone else from downloading new content through my Amazon account while still preserving all my son’s settings and content.

And I’m positive the only reason his Fire was turned in to the lost and found at all is because it was so severely limited by the lack of Amazon account connectivity. While others who apparently played with the Fire a little while it was away could access content that had previously been fully downloaded to the Fire, they couldn’t download anything new, couldn’t make any in-app purchases and couldn’t receive any device or content updates. They also couldn’t stream any videos or music, since all of that content is tied to my Amazon account.