Welcome to DMM’s 5/1/17 Movie Monday, where I’ll help you tackle movie night with brief reviews of movies and videos you may have missed that are worth the rental or purchase. It’s springtime, and that’s the perfect time to enjoy some fun movie musicals. 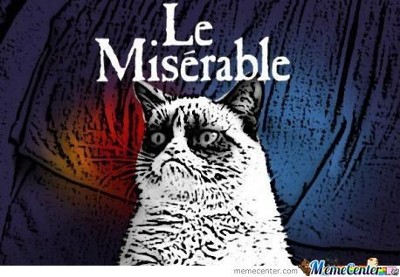 These feel-good fantasies may be a little silly at times, but with their bright colors and foot-tapping songs, their cheerful enthusiasm is hard to resist. 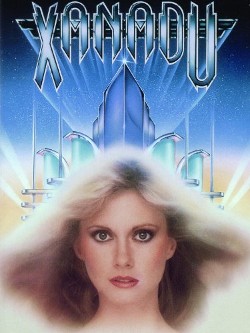 Xanadu (PG)
The Greek muses incarnate themselves on Earth to inspire men to achieve. One of them, incarnated as a girl named Kira, encounters an artist named Sonny Malone. With the help of Danny McGuire, a man Kira had inspired forty years earlier, Sonny builds a huge disco roller rink. – IMDB, Written by Randy Goldberg

This one aims to be a throwback to the glamorous, big-budget musicals of the 1940s. With a musical score and songs written by Jeff Lynne and performed by Electric Light Orchestra, Olivia Newton John and The Tubes, the movie also features an animated musical sequence by Don Bluth studio and dance numbers starring the legendary Gene Kelly, as Danny McGuire. Newton John plays Kira, a muse sent from Mount Olympus to bring inspiration to a frustrated artist. Once Malone and McGuire meet, and Kira leads them to an abandoned landmark building in L.A., they agree to open a new club together.

My favorite scene is the amazing sequence where Malone and McGuire imagine fusing modern rock and roll with 1940s swing in a musical number that blends a 1940s -style harmony performed by Newton John singing all three parts with a pop-rock song performed by The Tubes. Initially the songs couldn’t sound more different, but thanks to Jeff Lynne’s masterful arrangement they come together seamlessly as the dancers, each group costumed appropriate to their song’s era, combine into a single group. It’s also a joy to see Kelly dancing, with just as much style and skill as back in the day when he starred in his own musicals. 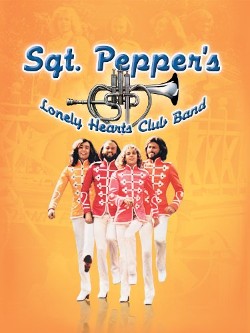 Sgt. Pepper’s Lonely Hearts Club Band (PG)
A veritable who’s who of the rock and roll scene of the late 1970s join forces for this fun romp loosely inspired by the Beatles album of the same name. In this imaginative film, a rock band comes to the rescue of a small town suffering from boredom.

Beatles purists and critics alike panned this one HARD when it was first released, but its current 4.75/5 star rating on Amazon shows that it’s been rediscovered and newly appreciated in video formats. It’s got quite the cast: Peter Frampton, The Bee Gees, Aerosmith, Alice Cooper, Steve Martin and Frankie Howerd star, and Earth, Wind and Fire and Billy Preston contribute their own covers of the Beatles’ hits Got To Get You Into My Life and Get Back, respectively. Sometimes tacky, sometimes flabbergasting (Steve Martin wrestles with Peter Frampton at one point, and Frampton tussles with Aerosmith lead singer Steven Tyler at another), but always bright, fun and filled with terrific musical performances from beginning to end. 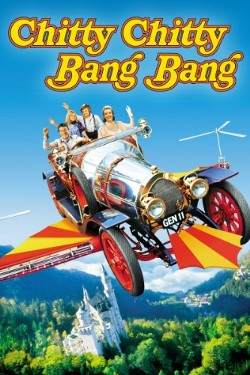 Chitty Chitty Bang Bang (G)
Eccentric inventor Caractacus Potts creates an extraordinary car. It not only drives but flies and floats as it leads him, his two children and his lady friend, Truly Scrumptious, into a magical world of pirates, castles and endless adventure.

Less well-known than Mary Poppins, this movie has a similar tone and theme and was written by Roald Dahl, author of Charlie and the Chocolate Factory and many other popular, award-winning books for kids and young adults. Dick Van Dyke stars as Potts, and is every bit as charming and talented here as in Poppins. The family bonds through magical adventures in fantasy worlds as well as their own, and Potts comes to understand his kids need a father as much as a playmate. Features some fantastic choreographed musical numbers, including the Disney standards The Old Bamboo and Chitty Chitty Bang Bang.