Welcome to DMM’s 4/24/17 Movie Monday, where I’ll help you tackle movie night with brief reviews of movies and videos you may have missed that are worth the rental or purchase. This week, the spotlight is on futuristic thrillers. 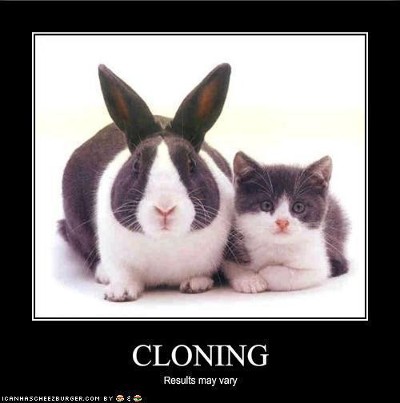 These movies imagine future worlds in which humanity has found different methods to conquer death and disease—each sinister in its own way. 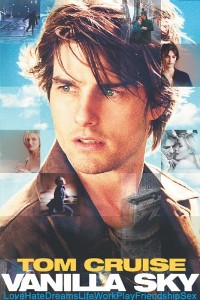 Vanilla Sky (R)
A successful publisher finds his life taking a turn for the surreal after a car accident with a jaded lover.

This is the type of film with a third act twist that makes you re-evaluate everything that came before. Multiple viewings are rewarding not only for the sake of connecting the dots that lead up to the big reveal, but because the script raises interesting questions about identity and what it means to live a fulfilling life. Tom Cruise does a self-aware take on his own ultra-rich, ultra-popular persona, and Cameron Diaz turns up in a rare and affecting dramatic turn as an infatuated and troubled young woman. A very interesting movie that makes you think. 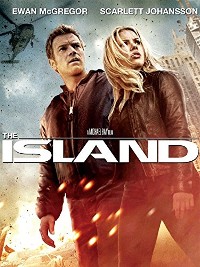 The Island (PG-13)
A man goes on the run after he discovers that he is actually a “harvested being”, and is being kept along with others in a utopian facility.

A movie with shades of Logan’s Run. In a future, underground community Lincoln Six Echo (Ewan McGregor) and Jordan Two Delta (Scarlett Johansson) believe they are being kept healthy and secure by a government that is gradually rebuilding society following some kind of cataclysmic event that’s made the surface of the planet barren and unsafe for life. Their routines and diets are fixed, and no co-ed fraternizing is allowed. They dream of the day they will win a lottery that allows selected individuals to leave the enclave and live out the rest of their lives on The Island, a single, enclosed, above-ground paradise. But Lincoln begins to suspect all is not as it seems, and pulls Jordan into his quest to learn the truth. 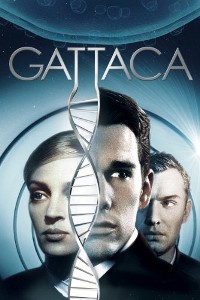 Gattaca (PG-13)
Ethan Hawke and Uma Thurman star in this futuristic sci-fi thriller about a world where genetic engineering is used to perfect the human species.

This take on future dystopia imagines a world where genetics strictly—and legally—dictates status, in everything from educational and job opportunities to marriage prospects. In this governmentally-imposed caste system, only those with the ideal combination of genes, possessing physical beauty, perfect health and high intelligence, are allowed to hold positions of authority or responsibility. Of course, in such a world no romantic mixing between castes is allowed, and any breach of the rules is punishable by death. When an intelligent but genetically imperfect young man (Ethan Hawke) tries to game the system by borrowing blood from his genetically superior but wheelchair-bound flatmate (Jude Law), he soon becomes romantically entangled with a co-worker (Uma Thurman) who has her suspicions but also finds herself attracted to the mysterious new man.

Jude Law, as the flatmate, does an amazing job portraying a bitter, hopeless man who had it all in terms of genetics but finds himself robbed of everything to which he’d been entitled due to an accident that’s left him paralyzed from the waist down. Thurman and Hawke are terrific, and their on-screen chemistry is very real: this is the movie that led to their later relationship and marriage.