I’m about the last person you’d expect to discourage you from buying any Alexa device, but if you haven’t got one already, as this cross post from my Love My Echo site says: maybe don’t buy an Amazon Echo right away. 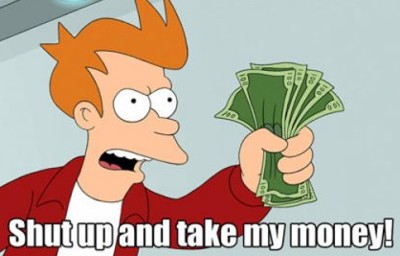 I recently shared reports from reputable tech outlets about Amazon’s plans to release one or more new Alexa devices this year.

The same reports say Amazon plans to roll out some significant new Alexa voice service functionality, like hands-free voice calling and inter-connectivity between Alexa devices that would allow them to work as an intercom system on a shared network. New Alexa device hardware will bring upgrades and differences as well. One rumored feature is an integrated touchscreen, another is upgraded speakers. It’s possible the new Alexa functions will be released to both new and existing Alexa devices via a software update, but it’s also possible the new features will be dependent on the new hardware, or a new version of firmware that’s not compatible with existing devices.

If you’ve been thinking about buying a Dot, Echo or Tap but the reported software or hardware changes pique your interest, you might want to hold off on that purchase until the new line is released. Consumers who buy a tech device a week or a month before the latest version is released are usually pretty angry about missing the upgrade boat. Amazon hasn’t announced a release date for any of the new stuff, but since multiple outlets report the new hardware has been in beta test since early March it’s likely that release will happen by summer.

The new hardware may come with all of the new features Amazon’s been cooking up, or with a partial upgrade to be followed by a software update a few weeks later. 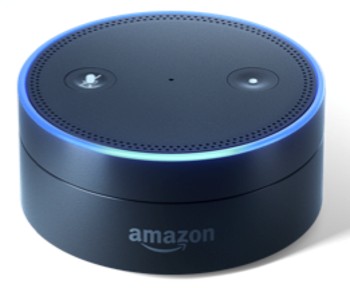 Amazon’s got some great Dot deals going for its US customers right now. As of this writing, Amazon US customers can take advantage of an interest-free installment plan on the purchase of a single Dot ($10 per month for 5 months), or take $20 off when they buy three Dots in a single order and use the discount code DOT3PACK at checkout.

Amazon’s also currently offering its US customers an interest-free installment plan on the Echo: $36 a month for five months.

What About The UK?

I have no insider knowledge, I can only guess at why the same deals aren’t being offered overseas.

Often these types of special deals signal a desire on Amazon’s part to clear out existing inventory to make room for the new models, and given past history it may be that new versions won’t be released in the UK at the same time as they are in the U.S. If that’s so, then there’s less urgency to clear out stock on hand in the UK. It’s also possible that Echo and Dot have been selling so briskly in the UK that there’s no surplus of inventory to clear.

But again, I don’t work for, and can’t speak for Amazon.

If you’re already champing at the bit to get at those new Alexa features and the new hardware, avoid disappointment by delaying your purchase a little while longer. But if you’re happy with the existing hardware and feature set, be alert for special offers on Alexa devices. 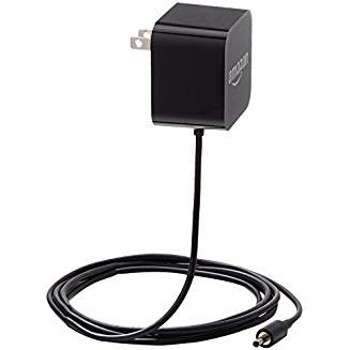