I recently posted about Smart Card technology, which prompted a reader question: once you’ve got at least one Smart Card, do you need to get one of those specially-lined wallets to block scammers from reading the data off your card through your purse or wallet? 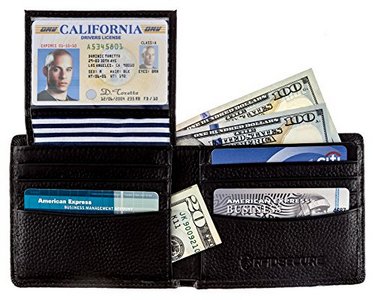 If it makes you feel safer to have one of those special wallets, then it’s probably worth the investment. But tech security analysts agree that while it’s possible for an enterprising crook to use tech devices to scan your Smart Cards’ data, it’s not worth those crooks’ while to attempt it.

For all the hype about the theoretical danger, there have been few if any reports of actual crimes involving RFID skimming. The technique appears to be far more popular among security researchers than it is among thieves, and for good reason: There are much easier and more effective ways to steal people’s money and data.

While early versions of RFID payment systems may have transmitted sensitive data like the card number unencrypted, major credit card companies insist that’s no longer the case. Their RFID chips now send a one-time code for each transaction, so at best, a determined thief might be able to make a single purchase by recording and replicating the signal he picks up from a given card. Even if that were to happen, the cardholder would not be liable for the fraudulent purchase under most credit card companies’ policies. From the thief’s perspective, it’s a lot of work for relatively little gain. 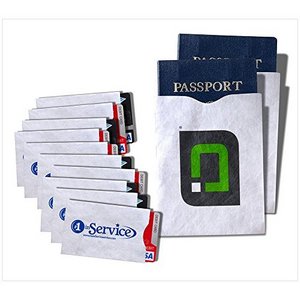 Popular Mechanics was saying the same thing as far back as 2009:

Relatively speaking, the risks are low. No one we spoke with had actually heard of RFID “skimming” occurring outside a lab.

If it helps you sleep easier, invest in an RFID-blocking wallet. Just don’t let it give you such a false sense of security that you stop being vigilant about your financial data in general.

The SanDisk 32 GB micro SD Memory Card for All-New Fire Tablets and All-New Fire TV is just the thing to pop into your shiny new Amazon device. Since it was made specifically for Amazon, you can be certain it’s been optimized to work with their devices. This item is rated 4.5/5 stars across over 600 reviews and normally sells for $19.99, but as of this writing (on 12/29/15) it’s on sale at just $12.99. 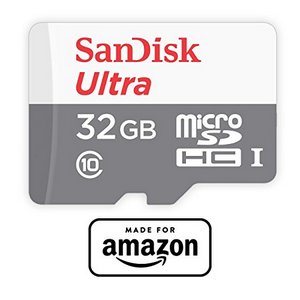