Its battery shouldn’t overheat, but that doesn’t mean it can’t. 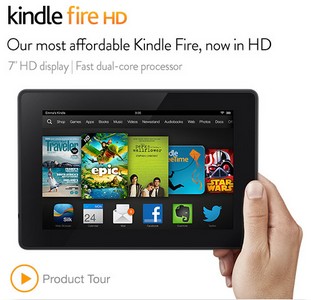 From time to time I’ll get a comment or email from a tech-savvy person who’s read my post, Rechargeable Battery Problems: Overcharging, Leaving It Plugged In, and says I’m wrong about the possibility of rechargeable batteries becoming overcharged or overheated, because modern Lithium-ion rechargeables are designed with specific features to prevent this very problem.

Would You Rather Be Technically Right, Or Avoid Risk?

So what about that battery post of mine? Am I wrong to say modern rechargeable batteries (Lithium ion, or “Li-ion”, for the most part) can be damaged if they’re left charging overnight?

The naysayers are absolutely right that consumer-grade Li-ion battery design specifications include a special thermal sensor that’s there to detect overheating and shut down the charging cycle if excessive heat is detected. The sensor is, not surprisingly, very sensitive and made of a very thin, somewhat fragile material, and it’s supposed to be included in every Li-ion battery pack that goes into consumer goods.

2013 Dreamliner fires summary; all but one in this image were Li-ion battery fires. Image credit: Boeing, Reuters – click to view an enlarged version in a new browser tab or window 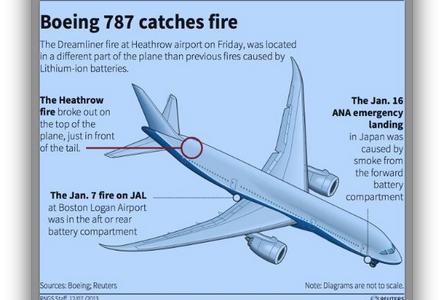 However, mistakes happen. Sensors can be made from shoddy materials or be improperly installed, especially if the Li-ion battery is being produced in an offshore factory with different manufacturing standards than what we’d have here in the U.S. Even if the sensor is top-notch and properly installed, it’s not terribly difficult to dislodge or damage it just through normal device usage: if you’ve ever dropped your device or bumped it hard against something, you may have rattled it enough to shake a few things loose. Exposure to excessive heat or cold can also damage fragile electronic components, and so can spilling anything on your device. Using the wrong voltage charger, an electricity surge, or inconsistent voltage coming through the receptacle are just a few more of the many things that can damage the thermal sensor, and by extension, the battery.

This wouldn’t be such a big deal if it weren’t for the fact that the Li-ion battery itself is filled with caustic, highly reactive and highly flammable chemicals that are very sensitive to heat. A compromised battery won’t usually explode or catch fire, but it will have a reduced charge capacity, poorer performance and a shorter lifespan. And sometimes, the worst does happen.

This Dreamliner battery went up in flames on January 8 of this year. Source: Gizmodo; click on the image to view the full article. 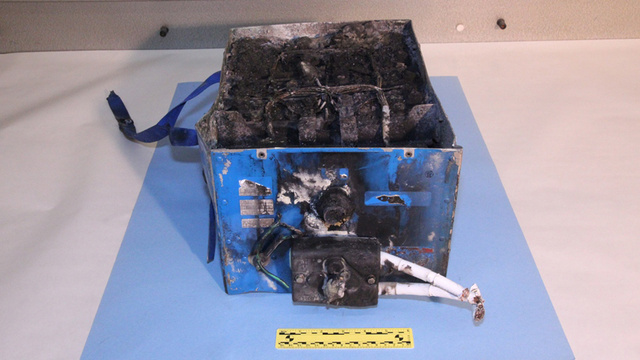 The Boeing Dreamliner fleet has been plagued by overheated Li-ion battery problems that have resulted in on-board fires, even though aircraft are subjected to an astonishing level of quality assurance checks and tests before being cleared for flight. To quote from an article on the Financial Times Aerospace and Defence blog (link is for a cached version of the page, as the current, live version may now require a paid subscription to view):

Nick Cunningham, analyst at Agency Partners, said lithium-ion batteries had “a tendency to overheat and catch fire unpredictably, which is never a welcome characteristic of anything used on board an aeroplane”.

I’m sure the fact that those batteries had thermal sensors and other safeguard measures built in isn’t much consolation to Boeing. While no one has been able to say exactly what caused the battery fires, the FAA and Boeing seem to be looking especially hard at the (offshore) battery manufacturer’s testing processes. If this kind of catastrophic failure can happen on a high-profile, multi-million dollar jet airliner, is it really so hard to believe it could happen to your iPad, Kindle Fire or smart phone?

So if you want to trust the word of those who are technically correct, go ahead and leave your gadget with rechargeable batteries plugged in overnight, every night, and trust that its thermal sensor will be on the job and performing to exact specifications at all times. If you prefer playing it safe to risking the possibility of a heat-damaged battery, don’t leave your gadgets with rechargeable batteries plugged in overnight.