Yup, it finally happened. One of my purchased Amazon Videos disappeared from my Amazon Video Library without any advance warning. Here’s what happened, and why I’m still going to keep buying Amazon Videos. 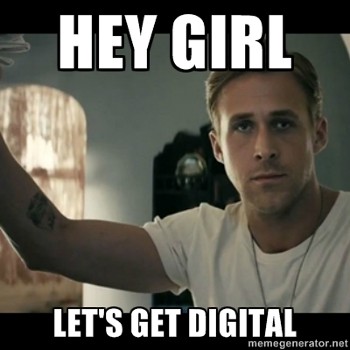 I own a LOT of Amazon Videos because I’ve been in the process of converting to an all-digital household for years. I haven’t bought anything new on disc since early 2012. I prefer the convenience (no discs to store or move around) and mobile accessibility of digital video, and have no regrets about making the transition.

Even so, today I’m here to tell you three things. First, there’s a glitch that can prevent Amazon Videos you own from showing up in video search results on Fire TV and the Amazon site—including cases where you’ve bought the version “with bonus features” and are only shown the regular version in search, and are prompted to buy or rent it.Second, for the very first time since I started buying Amazon Videos, one of them actually did disappear from my Amazon Video Library last month. Third, Amazon resolved the problem to my satisfaction and I’m not going to stop buying Amazon Videos. 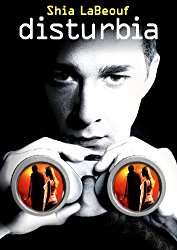 You Know The Video’s In Your Library, But It’s Not Showing Up In Search

A few months back I discovered this glitch: I knew the Amazon Video I wanted to watch was definitely in my library, but the Fire stick couldn’t find it via search: I had to scroll through all my video library manually to find it and play it. This happened because the video was not available for rental or purchase on the Amazon site at the time—which shouldn’t affect access for people who already own the video, but like I said, it’s a glitch. The same problem sometimes happens on the Amazon site.

Any given TV show or movie can become unavailable for rental or purchase in Amazon Video format due to an expired or revised contract with the studios. This is usually a temporary situation, and I wrote about it previously here. Apparently there’s a bug in the Amazon Video search function where if a given video is not available to rent or buy currently, that title will not show up in search results. Even if you already own the video. I’ve reported it to Amazon tech support every time it’s happened to me; I think it’s been three times so far.

So if Search on your Fire TV or the Amazon site doesn’t find a video you’re sure you own, try scrolling through your video library manually. The bigger your library the longer it’ll take, but the video should still be there. And don’t forget to report the bug to Amazon because the more people complain about it, the sooner they’ll fix it. 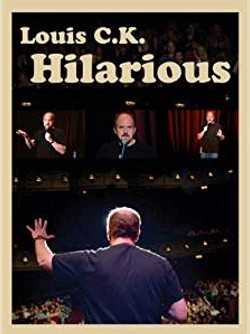 What If The Video Really IS Gone?

This happened to me last month, and it was the first time any of my purchased Amazon Videos have ever become unavailable to me at the time they became unavailable for rent or purchase on the Amazon site. My copy of Louis CK’s stand up comedy show Hilarious didn’t show up in search and I couldn’t find it by scrolling through my library either.

I searched my past orders to confirm I’d purchased it and then called Amazon customer support. Amazon confirmed the video had been pulled from their catalog entirely and immediately offered to refund my purchase price. They also said this was exceedingly rare, and given that it’s the first time it’s happened to me in five years and after purchasing over 600 Amazon Videos, I know it’s true. A few days later the video came up for sale on Louis CK’s personal site, so I suspect there was some kind of rights issue, like that time some years back when a pirated version of George Orwell’s 1984 was removed from all the Kindles and Kindle book libraries.

You might think the incident above would’ve soured me to Amazon Videos, but it hasn’t.

First, there’s many a DVD in my old, physical movie collection that will no longer play, or no longer play smoothly (e.g., without skips or any pixelated scenes, without audio drop-outs, etc.), so it’s not like buying a physical copy guarantees you will always be able to watch that video. But I can’t get a refund for any of my old DVDs that are no longer watchable, so Amazon Video still has them beat.

Second, this has only happened once across over 600 Amazon Video purchases; that’s a failure rate of less than one in six hundred. The rate of failure for my videos on disc is more like one in ten.

Amazon Video isn’t perfect, but for me, the pros still outweigh the cons of buying movies on disc.

Ready to dress up your second generation Dot? Check out the Fintie Protective Case for Amazon Echo Dot (Fits All-New Echo Dot 2nd Generation Only) (UK visitors click here). Currently rated 4.5/5 stars and priced at $14.99 – $17.99, depending on color/pattern. Available in 12 color/pattern options in the US, 6 in the UK. 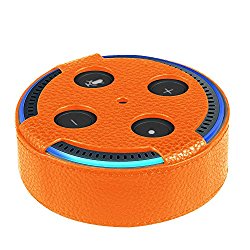 Advertisements make it possible for Love My Echo to bring you great content for free, so thanks for your support.